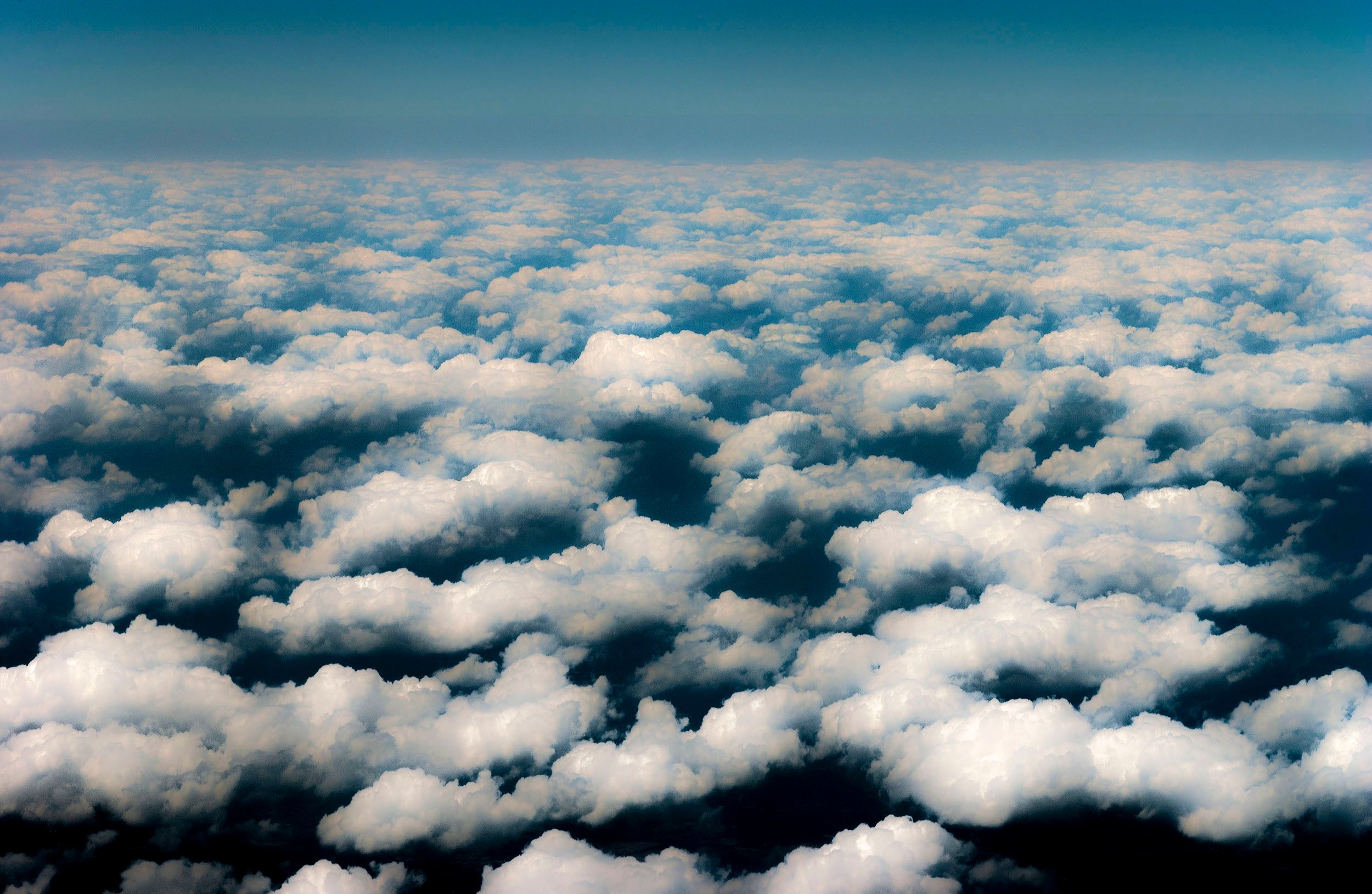 Travel is often about getting from point A to point B in as fast a time frame as possible. In a commercial mode of transportation, it's not like you can ask the driver or in this case, the pilot from Jet Blue, Delta, United, or American Airlines to slow down or circle back so I could look at something in more depth.

When the opportunity to travel is available, as you might imagine, I always bring my camera bag with me and it's never too far from where I am sitting. I usually keep it under the seat in front of me just in case the scene outside the window gets interesting. If you keep the camera bag up in the overhead compartment, you will rarely be able to get in time to photograph whatever you were looking at 3 minutes ago. 600 miles an hour x 3 minutes = the plane has traveled 30 miles from when you last looked out the window.

On one particular flight, I was told by a steward that I am not allowed to photograph within the plane because the electronics of my camera might interfere with the electronics of the plane. Did I hear that right? My camera might make a modern jet crash and yet all those laptops and cell phones are fine? In short folks, that clearly just not true and someone up there is pretending to be God and doesn't understand what they were saying. I did put my camera away as I didn't want to create a scene or force a landing resulting in my being removed from the flight and not getting to point B.

Moral of the story: choose your battles wisely and keep shooting until the person is addressing you at least 2X before you put the camera away.