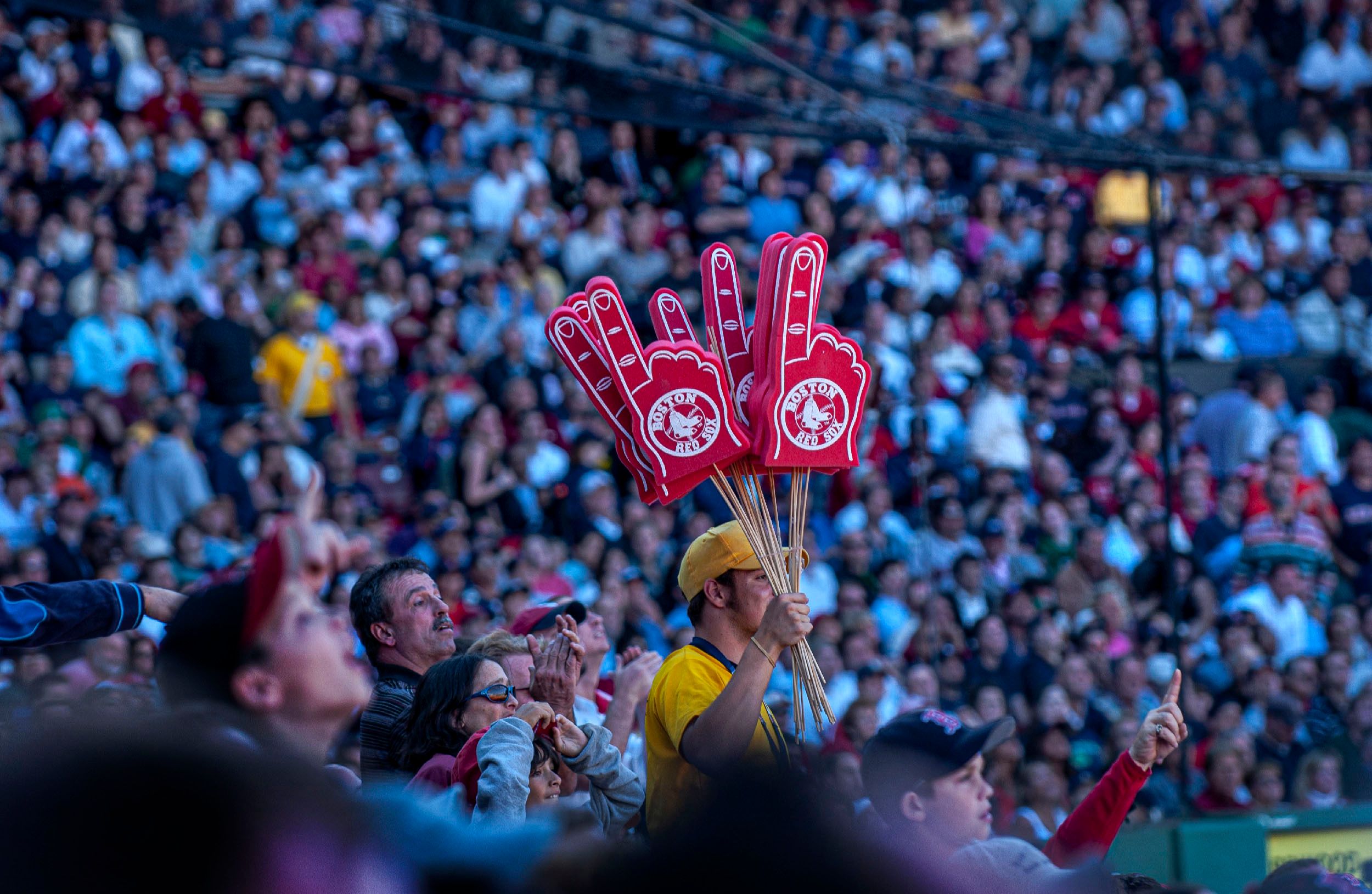 Fenway Park is located in the city center of Boston, Massachusetts, near Kenmore Square. Since 1912, it has been the home for the Boston Red Sox, the city's American League baseball team, and since 1953, the only Major League Baseball (MLB) franchise in Boston. While the stadium was built in 1912, it was rebuilt in 1934. It is the oldest active park in MLB. Because of its age and constrained location in Boston's dense Fenway and Kenmore neighborhoods, the park has been renovated or expanded many times, resulting in quirky features including "The Triangle," Pesky's Pole, and the Green Monster in left field. It is the fifth-smallest among MLB ballparks by seating capacity, second-smallest by total capacity, and one of eight that cannot accommodate at least 40,000 spectators.

Fenway has hosted the World Series 11 times, with the Red Sox winning six of them and the Boston Braves winning one. Besides baseball games, it has also been the site of many other sporting and cultural events.

April 20, 2012, marked Fenway Park's centennial. On March 7 of that year, the park was added to the National Register of Historic Places. It is a pending Boston Landmark, which will regulate any further changes to the park. The ballpark is considered one of the most well-known sports venues in the world and a symbol of Boston.